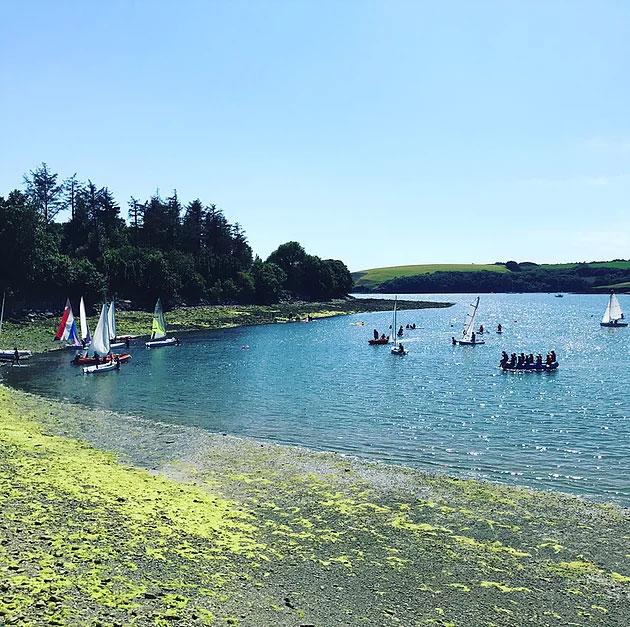 Today has been my first day in the camp. Despite its my second week going, it is like if it was a new camp because everything has changed the kids, the guys, the instructors…

Its been a day with irish weather which means lot of clouds and few sun.

I have known a lot of new people and i’ve been surprised because on the first week all the team were only irish whereas now in the second week they have been arriving italians americans and even spanish but only a few of them, and that’s why im learning a lot of english.

In the morning we have been doing sailing that is a very practised sport here in ireland and in the afternoon we learned how to do windsurf.

Before all the activities we play games with our instructors to get warmed because the water is too cold and in addition we use wetsuits.

When i arrived to my irish house i was so tired that i had diner fast and i went to sleep early.